UK-born Children of Foreign parents: UK Citizens, or Not?

It seems logical that when a child is born in a given country that he or she should automatically be awarded citizenship in that country — while the parents obviously continue to be citizens of their own country. But in a surprising number of countries that’s not how it works.

As in Saudi Arabia and other countries, so it is in the United Kingdom — as recently and publicly reaffirmed by the Home Office in the case of a Dutch couple whose child was born in the UK.

Once a baby decides they want to be born, where the Mother and Father happen to be at that point in time is completely irrelevant. Some of you may have had that experience.

It seems counter-intuitive in the extreme to deny a person born in a country… citizenship in that country.

Imagine what it would’ve been over the past 100-years if every British parent had to travel to the appropriate UK government office with reams of paperwork to prove the entire family tree, thereby allowing the child to have the right of British citizenship?

The population of Britain would’ve never reached 65-million. Ever! People would’ve thought twice about having children, some would’ve decided to not have any at all, while other kids would’ve been adopted to foster-parents in other countries. That’s not the way to grow an economy!

You’re either born in the country and therefore automatically a citizen of the country with all the rights and responsibilities thereof, or you’re born outside of the country and are a visitor, student, diplomat, or an invited worker with impressive credentials who was offered citizenship by the government. 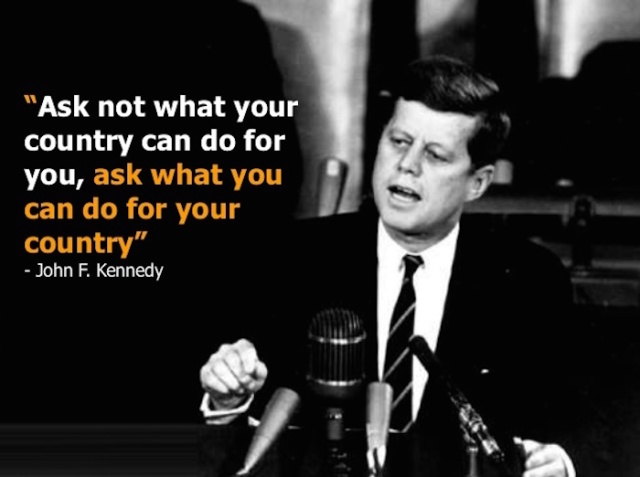 For one; Every citizen is a potential ‘brand ambassador’ for their country; Whether a tourist in the UK asks for directions from a Briton, or if the British ‘brand ambassador’ is travelling outside the country, they are representing Britain 24/7 to the people around them in every word and every action whether they like it or not. Such words and actions are carefully watched in many countries. And it could occur that they are called upon to verbally discuss or defend a certain policy, or even the distant history of Britain — something at which all UK citizens should be exceptionally skilled. Training for this should begin at a young age and continue throughout their education.

Two; During wartime, able-bodied people are expected to shoulder some amount of burden to defend the country.  This can range from flying a warplane as the great flying ace Billy Bishop did for Britain and Canada (he was a Canadian who flew for the RAF in WWI) or, as in the American example, ‘Rosie the Riveter’ who left housewifely duties behind for 8-12 hours per day to rivet aircraft frames together as part of the WWII effort. 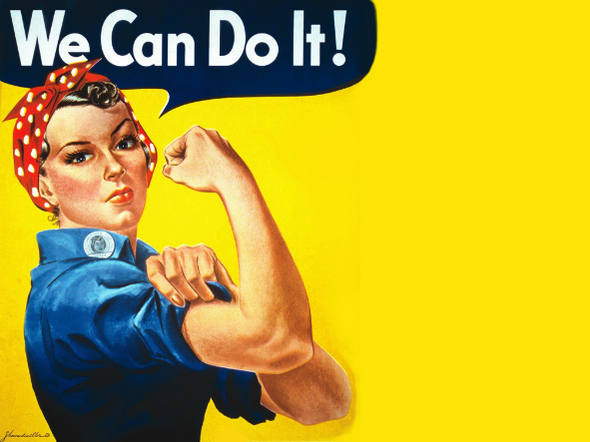 Third; Able-bodied people are expected to become educated and contribute to the overall economy of the UK. Of course, they’re free to choose their university education and their career. But at the end of the day it’s not unreasonable to expect their choices will result in a net gain for the country, whether a cultural gain (an artist or homeless shelter worker, for example) or a true economic gain (a typical blue-collar or white-collar worker) or a clerical gain. It may be that they choose to serve their country in academia or in government. In any event, citizenship carries with it the obligation to contribute to the country that provided them with relative peace and prosperity, and a good education.

Fourth; The UK government should enact legislation that requires one year of compulsory military service to be served by age 25. If you’re a British citizen enjoying all of the rights and privileges of British society it’s completely reasonable to expect some sort of contribution to the national defense.

Of course, such gap-year military cadets may well find themselves helicoptered into flood ravaged regions to assist local authorities, or they may be learning how to fly a light aircraft, or working on a national infrastructure project where the military corps of engineers are building or rebuilding part of the national motorway system. 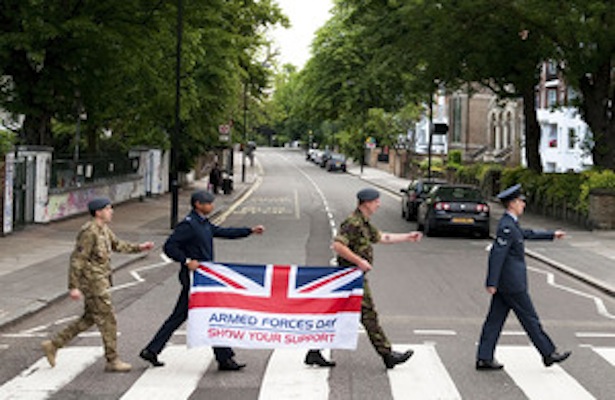 During their gap-year military service, all of their necessities should be covered including free medical and dental coverage, food and shelter, and many recreational activities could be included.

In short, they should be encouraged to — learn hard, work hard and play hard — which the most successful nations have always done. And the least successful, haven’t.

By creating a young cohort of military conscripts who can choose when to serve their gap-year military service, every young Briton will emerge from that military training as significantly brighter, bolder and more experienced citizens with skills that the young people of most countries won’t ever have.

That’s the way to build a smarter, stronger and more capable UK society, on the way to Building a Better Britain!